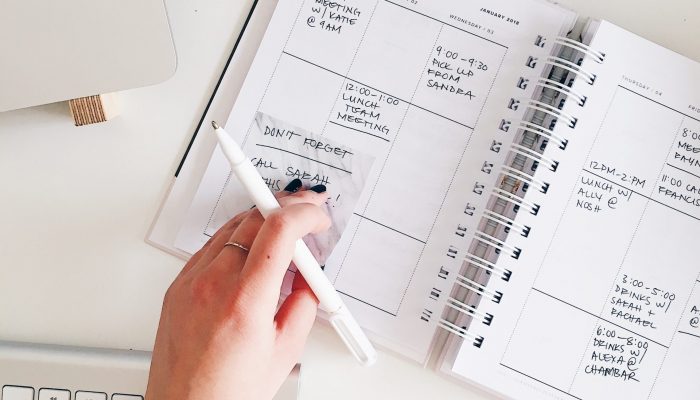 Multitasking versus Doing nothing

“It’s better to do nothing, but well.”

In my previous life, as an administrative and financial expert, I was always proud of being a “multitasker” capable of doing two or even three things at the same time. At that time, the working world pushed us to do it, and having this “quality” in our resume was indispensable. And what to say about private life, as a mom, the fact of being multitasking was almost an obligation.

A few years ago I lived one of the most enriching experiences of my life: burnout (or extreme fatigue) and thanks to this experience I learned that doing only one task at a time is not only more productive but also key to our well-being and happiness. My body was so exhausted that it was not possible for me to do two things at the same time, that’s when I started to understand the importance of doing one thing at a time.

For a hyperactive person like me, learning to do one thing at a time became a challenge. However, to my surprise, it was not as difficult as I thought it would be. The biggest difficulty I had was to stop doing things I did instinctively without thinking they were two things at the same time: cooking and watching an online conference (for example) or watching a movie and painting my nails, having a coffee with a friend, and “keeping an eye” on my phone’s notifications, or making a call on What’s App and emptying the dishwasher. And I confess that just a few weeks ago while talking to a friend, she caught me doing that (because of the noise of the dishes) and thanks to her comment, I had the opportunity to review my “state of presence” in the activities I do, being sure I am being at the present moment.

Being aware of our “state of presence” was the key for me to stop multitasking.  I set out to do all my activities being fully aware of the activity I was doing and having my 5 senses and my 3 bodies (spiritual, emotional, and physical) present in the moment and activity I am doing. So for example, when I cook I am with my 5 senses focused on the food, so watching a video, could not be possible anymore.  Having my senses and my bodies present in what I am doing also became one of the best ways to stop ruminating and my concentration and energy increased.

The part I have had to pay more attention to is the fact that others ask you to do something when you are already engaged in an activity. For example, when Clara, my daughter, asks me to do something with her or talks to me when I am concentrating on something. When I answer, I will do it later when I finish this activity, I used to get comments like: “…ah but you are a mom, you can do several things at the same time” or “you are a woman, don’t women know how to do several things at the same time”. The truth is that my ego tends to want to prove that it is true, that I could do both things at the same time with ease! What my ego will never recognize is that doing those two things at the same time will take more energy and diminish the quality of my presence with the person or activity I am doing. Today, Clara asks me to finish something before doing something with her, because she knows that in that instant she will have me at 100% (in body, mind, and energy), and believe me that state of presence is worth a lot. Kids are quite professionals to know when you do not have that quality of presence and then to react “bad” to it (by being rude or yelling, … just to catch our attention!).

One of the activities that took me the longest time to understand that I should do, without doing something else at the same time, is “doing nothing”, it’s paradoxical, but it’s not. It is not a joke, but “doing nothing” is not so obvious to do! 😉

We are psychologically and culturally conditioned to “do”, to be productive and give results, and not to simply “being”. For many years I believed that I took advantage of my vacations doing “nothing” but in reality that nothing was actually reading, visiting new places, running from the beach to the pool or from the sea to the mountains, without leaving a single moment to “do nothing”. Just lying on the beach without reading, just breathing for example. Since I have gotten into the habit of including “doing nothing” in my life my energy, concentration, and emotional state has improved considerably.

So I can happily say that today I still paying attention not to be a multitasker and I am working to become a “solo tasker” expert and I can assume that “doing nothing”, just being has become one of my favorite activities to do in my agenda!

PrevPreviousHow to travel light and to resource ourselves? Some tips for stress-free travel
NextThe power of a smileNext 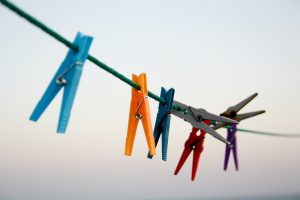 The first time I heard about “spring cleaning” was more than 20 years ago when I came to Europe and to tell you the truth I was astonished. What? it is only in spring that a big cleaning is done? I had already rooted the concept that “cleaning and organising” should be something fun, something that makes you happy and that it should be done not only in spring but at different times of the year. 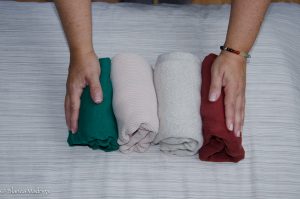 The magic of tidying up – KonMari and me

I have always had a passion for decluttering and tidying up. To fix, to change, to give away what does not make me feel happy 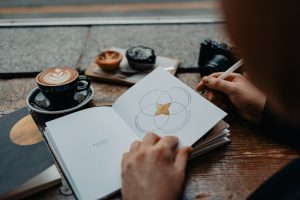 What are you searching for? … A life purpose! What’s else?

These are my “key” questions that I ask myself when I need to remember or actualized my purpose in life, my Ikigai, my why 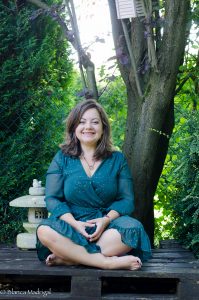 Generally the answer to that simple question we adapt it according to our interlocutor and in most cases, we answer without knowing the answer ourselves.  One of the options is to answer also in terms of what we have (a profession, a social status).

Sign up with your email address to receive news and updates

Read what my lovely clients say about my work:

Five steps to find your “own reason to be”